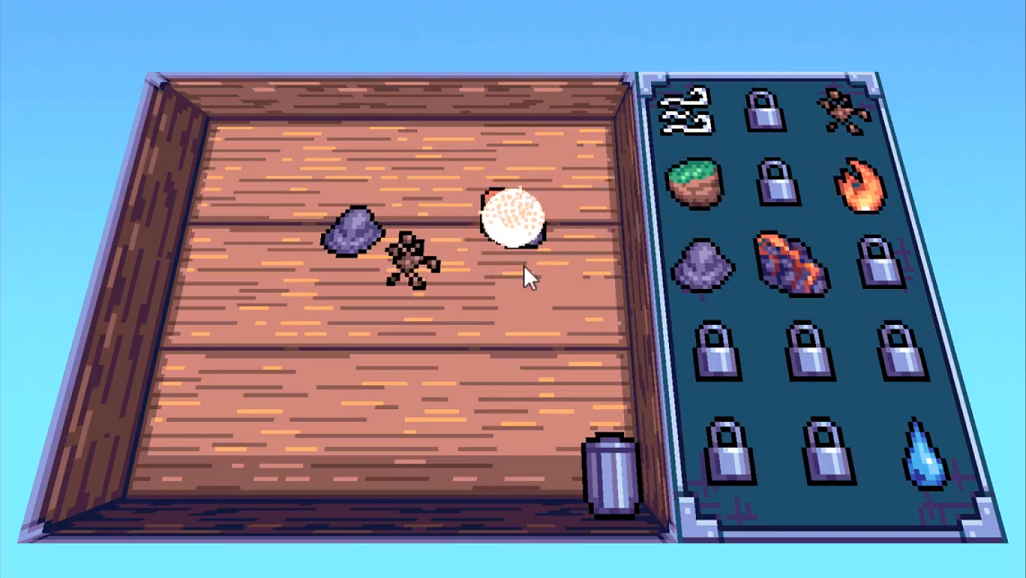 It’s been a long while, since I’ve created a post on here regarding a new release of Construct 3. Scirra has been making big strides to implement new features, and fixing up bugs since the last update I created a featured post for. Most of the recent features have been upgrades to the Timeline Editor. If you are not aware, the Timeline Editor, is the area of Construct 3 for creating animated timelines very easily. The past handful of Beta Releases, they’ve been making it even easier to use the Timeline Editor to create the animations of your heart’s desire.

You can think of the Timeline editor, as you would think of Adobe Flash back in the day. If you’ve ever used flash to create animations, it is a similar concept. If you’ve never touched flash. It was basically a simple to use animation editor, where you add in your art assets then create animations using your art, sound, special effects, and more. Most of you reading this have most likely watched flash videos, and have used applications created in Flash over the years. It reached it’s “end of life” towards the end of 2020, meaning Adobe no longer produces or supports Flash. Most 2D Game Engines utilize some form of Timeline Editor in their software to perform similar actions to what Flash did back then. The basic use of a Timeline, is adding in the objects you’d like to animate into the timeline first and foremost. Then move them to where you’d like to move to within the layout, set a new “key frame” for the animation, then repeat this process. While creating a new timeline you can also Preview, and “Scrub” the Timeline at anytime.

Previewing, and scrubbing a timeline allow you to view the timeline step by step, to see what the animated timeline will look like once you are finished creating it. You can alter the size, shape, angle, color, etc of any of the objects within the timeline as well. Then set the keyframes at the appropriate locations and timestamps of the timeline. You can also setup parent objects, to include child objects. Then, the any child objects will follow the parent object in terms of size, connection point, angle, color, etc. You choose which properties which you’d like to have the Child Object follow along with its Parent Object. If you become proficient at using any form of timeline editor, you can learn any other style of animation editor in other software fairly quickly & easily. As, they are all setup in a fairly similar fashion. Not all are exactly the same, but after using one you can typically find your way around another easily.

This allows for sophisticated, yet easy animations to create within your games/applications made within Construct 3. Rather than using several Tween Events, or Size/Position/Color change Events. You can simply handle it all within the Timeline Editor, then use your newly created timeline anywhere within your game or application project. I find it super useful for Main Menus, Option Menus, and Cutscenes within games & applications. For example, you may want to animate your Main Menu rather than having a static menu displayed when the game first launches. You can have your Title Image swoop in from the upper left, right, or wherever you’d like. While also enlarging it and bouncing it forward then back on it’s animation line like a rubber band effect. While at the same time, your Menu Buttons could be sliding in from any side of the screen from out of view. For cutscenes you can have your Sprites go into their underlying animations, while setting new positions for them to move about your Layout & Viewport in game.

I could go on and on about Timeline Editors. XD The possibilities are near endless, and they make anything you would like animated within your project, a breeze to setup and use within your code blocks. Want to have a balloon expand, change color, then explode after reaching a certain size? Not a problem. Would you like to have your NPCs move about an area, and interact with dialog boxes, and various animations along the way. This is just as easy to do with a solid Timeline & Editor to create timelines with. Then it’s as simple as adding an action to call the selected timeline you would like to play, within an Event in one of your Event Sheet Code Blocks.

Going by the latest blog post for Construct 3 r299 located here: https://www.construct.net/en/make-games/releases/beta/r299 . It seems that Scirra is working towards a Stable release of Construct 3 within the next couple of weeks or so. I for one, am really excited to see what bug fixes, and improvements the dev team over at Scirra produces until then. The next stable release is sure to be a good one, with all the recent additions to the Timeline Editor, and 8 Directional Movement(which now allows Sliding across objects), among other improvements. I’m keeping a close eye on each release, and eagerly awaiting the next Stable release. I like to use the Beta releases along the way as well, so that I can report any bugs I may locate along the way. Scirra has a bug reporting page right on GitHub here: https://github.com/Scirra/Construct-3-bugs . Where you can go to report any bugs you may come across within any release of Construct 3.

Quick Side Note: Scirra has also recently launched a new application strictly for creating animations. They have a Public Beta version, if you would like to look into that further here: https://www.construct.net/en/animation-software

Also included in this version r299 of Construct 3, is a newly added example within the Examples Explorer on the Start Page of the application. Simply search for the word “Alchemist” in the Examples Explorer of Construct 3, and it should show up for you. I’ve provided a brief video along with a couple of screenshots showing off the new example below. As you can see, the example provided, is a solid starting point for any type of Crafting System you may want to implement into a game. It allows you to use a base set of two or three items/ingredients, to combine with each other, to create even more items/ingredients to craft further objects within the game. 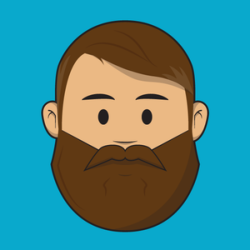